Day started off well enough. Woke up early & did some small tasks.

Went to volunteer & took kids to science day. I thoroughly enjoyed it, but only 1 kid wanted to stay. (Kept forgetting to take pics so none on the mall)

BUT did take pics of randos on the mall as I waited for a girl's mom... uranus still makes me chuckle 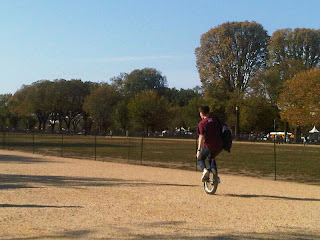 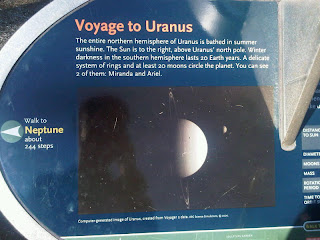 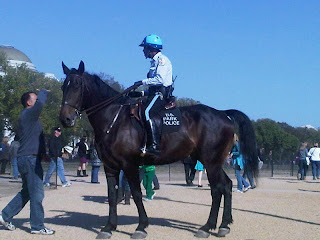 Finally met up w/ fam bam which was cool but by that time my headache was quite immense & had an attitude. (Sidenote: wanna know how to get people talking on twitter?? Ask which headache medicine is the best! So many @ replies it was crazy) 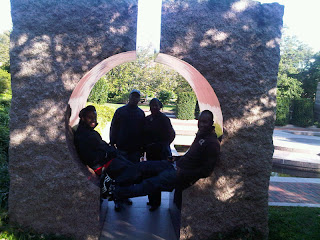 Last but not least, there was a snapping sound in my car then 15/20mins later it konked out just as I pulled into the apt's parking lot (god does answer prayers bc that would've sucked if it konked out on highway). Later on got security gaurd (yuseff) to help me push it. He told me to crank it back up & put on neutral so we could push. When I cranked it up none of the service lights were on, no smoke coming out the hood, it ran smoothly so I neatly parked it. It was like the whooooole weird ordeal didn't happen!

Sent via BlackBerry from T-Mobile
at 11:11 PM

Email ThisBlogThis!Share to TwitterShare to FacebookShare to Pinterest
Labels: pic